Cultural treasures of the Silk Road

We invite you to an unforgettable trip to the land of legends - Uzbekistan. In this journey we get to know the Silk Road, visit old trading centers, experience the scents of the oriental bazaars, architectural masterpieces, the history of the individual regions and a wide variety of cultures and traditions. In addition to the historic cities such as Samarkand, Bukhara, Khiva and Tashkent, we visit the fertile Fergana Valley, which is famous for the cultivation of fruit and vegetables, silk production and traditional handicrafts. We look over the shoulder of artisans, go on culinary forays and let us take you into the world of 1001 nights.
Tour-Code: UZB01

Features
Visit the most beautiful cities of Uzbekistan: Samarkand, Bukhara, Khiva and Tashkent!

Transfer
From & to the airport; all excursions; domestic flight 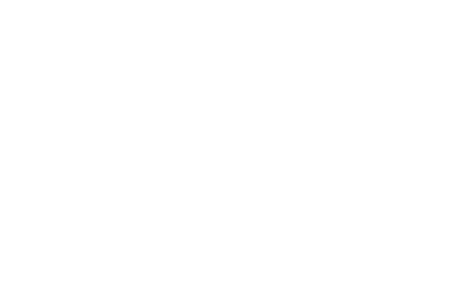