Moscow - Trip to the heart of Russia

This fascinating, eventful tour introduces you to the capital of Russia, its architecture, cultural monuments and rich history. Routes developed by us lead you through the most important and interesting places in the heart of Russia. We love Moscow and during this trip we will show you all its treasures and beauties!
Tour-Code: RUS02 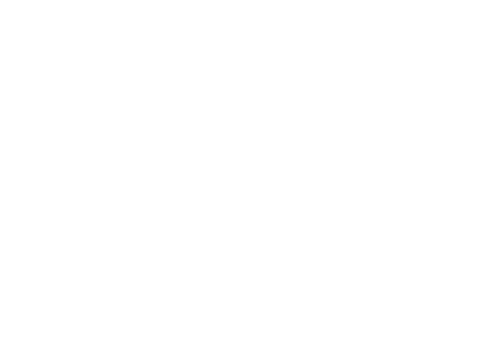 The day of arrival
• Arrival and transfer to the hotel
Your driver will meet you at the airport in Moscow and bring you to the hotel.
• Overnight in Moscow
• Breakfast at the hotel
• City tour
Moscow enchants with many historical, cultural sights and beautiful, old buildings. This makes sightseeing in Moscow incredibly interesting! Today we get to know the most important sights: Red Square, Cathedral of Christ the Savior, Novodevichy Convent, Lubyanka Square, Bolshoi Theater and much more.
• Walk along the Arbat
Every city with a long history has a street that attracts tourists. In Moscow, this is the well-known Arbat, one of the oldest streets in Moscow. This street has a special spirit, has its own unique houses and alleys.
• Red Square and the armory of the Moscow Kremlin
The Moscow Kremlin: For many people, the Kremlin is associated with the symbol of the highest power in Russia. It was the residence of the Russian tsars for centuries. In the 20th century it became the center of the Soviet government and today it is the residence of the President of Russia.
The Kremlin houses the armory of the Moscow Kremlin, the Museum of Applied Arts with a unique collection of historical weapons, jewelry and monarch insignia. We will examine the main exhibits that can tell us a lot about the history and culture of Russia.
• Transfer to the hotel and free time
• Overnight in the hotel
• Breakfast at the hotel
• Excursion to the Tsaritsyno Palace
After a leisurely breakfast we drive to the famous Tsaritsyno castle park. It is located in the south of Moscow and includes a building complex from the 18th century, conservatory and a historical landscape park with ponds and new parking areas with a dynamic fountain. We visit the Grand Palace and hear the interesting story of its difficult construction.
• Transfer to the pier and boat tour along the Moscow River
This boat tour lasts around an hour and a half and takes you past many Moscow sights. During the tour we experience the walls of the Kremlin, the golden domes of the temples, centuries-old monasteries and modern architectural buildings from a new perspective.
• Overnight in the hotel
• Breakfast in the hotel
• Excursion to "Moscow City"
In the morning we visit "Moscow City", a modern business complex. We go up to the one of its upper floors and enjoy a bird's eye view on the city.
• Visit to the State Tretyakov Gallery
The State Tretyakov Gallery has a unique collection of Russian art that includes masterpieces spanning a thousand years. Today this gallery contains more than 170,000 works by Russian artists, from early religious painting to modern art. Our guide brings us closer to the history of the most important and famous pictures and the artists. Then we have a time to explore the gallery on our own.
In the afternoon you can freely organize your time.
• Farewell dinner in a restaurant
• Overnight in the hotel
• Breakfast in the hotel
• Transfer to the airport
Your driver will accompany you depending on the departure time to the airport in Moscow.
4 nights in a 4 * star hotel ("Hitrovka", "Budapest" or similar)
4 x breakfast
1 x dinner in the restaurant
English speaking guide
Entrance tickets
Boat trip (approx.1.5 hours)
Transfers from & to the airport and all excursions

NOT INCLUDED INTO THE SERVICE