JOURNEY ALONG THE EAST COAST OF AUSTRALIA: SYDNEY, CAIRNS & MELBOURNE

We visit the most beautiful places on the east coast of Australia and dive into the unique underwater world of the Great Barrier Reef - the largest living organism in the world! The unique Blue Mountains nature reserve with eucalyptus forests, canyons and caves are awaiting us. We make friends with the koalas and look into the pocket of the kangaroos. At the end of the journey, we drive along the Great Ocean Road and enjoy the view of the 12 Apostles in the rays of the setting sun. And that's just a part of our adventure. Discover the diversity of this Land of Oz!
Tour-Code: AUS01

13 days/ 12 nights
Including the days of arrival and departure 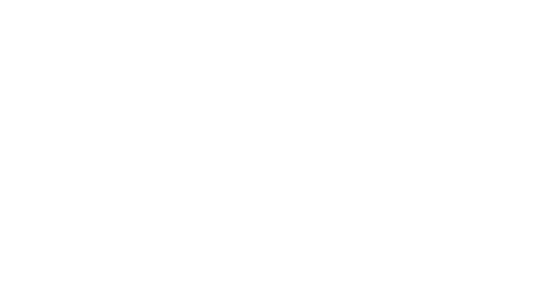 Arrival in Sydney and transfer to the hotel
Welcome to the other side of the planet. You are in Australia!
Your driver will meet you at Sydney Airport and escort you to your hotel.

Overnight in Sydney
1st highlight: City Tour - Opera House, The Rocks & Harbor Bridge
Today is dedicated to Sydney's architectural heritage. We start our tour with the city's landmarks: we visit one of the striking and famous buildings of the 20th century - the Sydney Opera House. We then stroll through Sydney's oldest neighborhood - The Rocks - the birthplace of European Australia. Here, in hidden alleys, there are numerous shops, cafés and the city's first pubs. Finally, we climb the symbol of the development of modern Sydney - the Harbor Bridge.

2nd highlight: free timeOption: Visit to the Sydney Tower
In the afternoon you can explore the city on your own. Our recommendation: visit the Sydney Tower - the tallest building in Sydney (305 m) and one of the city's most popular attractions with an observation deck and restaurant.

Overnight in Sydney
1st highlight: contact animal park
In the morning we visit the contact animal park where we can hug a kangaroo and even look in its pocket. We also meet cute koalas and penguins here, which you can even feed if you wish.

2nd highlight: Blue Mountains National Park (UNESCO)
The Blue Mountains get their name from the natural blue haze created by the vast eucalyptus forests in this World Heritage Site. During an exciting walk in the heart of the national park, we will enjoy its famous "Three Sisters" rock formations, impressive waterfalls, pristine rainforest and learn about the ancient Aboriginal heritage of the region.
Walking time: 3 - 4 h

Overnight in a hotel in the national park
1st highlight: Cave systems "Jenolan Caves"In the morning we explore one of the most beautiful and oldest cave systems in the world - the Jenolan Caves! Explore the country's natural wonders on a tour of the park's various caves with underground rivers and amazing rock formations.

2nd highlight: Flight to Cairns
In the evening we return to Sydney and take a flight to the city of Cairns - the heart of Australia's rainforests.
Flight duration: approx. 3 h

Overnight in Cairns
Highlight: Kuranda National Park - full day
In the morning we take a historic train to the Kuranda Rain Forest, which is full of colorful birds and plants. On the way we catch amazing views: the train takes us along aqueducts, past waterfalls, crevices and forests. During the walk through the park we learn more about the life of the local tribes as well as Australia's wildlife. In addition, a ride on a funicular above the rainforest is planned today - this is the best way to see the entire panorama of the region and admire its beauty from above.

Overnight in Cairns
Highlight: The Great Barrier Reef (UNESCO) - full day
Today we explore the world's largest coral reef, with an archipelago of tiny, uninhabited islands visible from space.
On a high-speed catamaran we first head towards the east, where we dive into the warm waters of the Coral Sea, equipped with masks or diving equipment (optional).
After a BBQ lunch, the second reef awaits us. Here we find a helipad installed on a platform, so you can experience the underwater kingdom from the air (optional).

Overnight in Cairns
Highlight: free time
Option 1: Hot Air Balloon Ride
See unforgettable views of the tropical North Queensland during a hot air balloon ride while the sun rises.
Option 2: Cairns Aquarium
Located in the heart of Cairns, the Cairns Aquarium offers a perfect opportunity to experience the incredible animals and ecosystems that can only be found in Australia's tropical north. In total, there are about 71 habitats that are home to 16,000 animals.

Overnight in Cairns
1st highlight: Flight to Melbourne
In the morning, we fly to Melbourne. Our driver meets us at the airport and accompanies us to the hotel.

2nd highlight: City tour of Melbourne
Melbourne is considered the cultural and sporting capital of Australia. It is famous for a mix of Victorian and modern architecture, parks and gardens and its multi-ethnic population.
In the evening we take a stroll along the city's charming waterfront, its gardens and historic districts. Along with our guide, we'll learn about Melbourne's past and present, and see Captain Cook's house, which was built in England in the 18th century and then was carefully transported here.
We then go up to the 88th floor of the Eureka Tower, home to the panoramic observation deck and the world's highest post office - from here you can send a postcard with a stamp showing Queen Elizabeth II.

Overnight in Melbourne
Highlight: Colonial City "Sovereign Hill" - full day
An exciting tour into the past awaits us today: we drive to the historic city of colonial times, Sovereign Hill. Life of the late 19th - early 20th centuries is fully reproduced here. We try to find gold, have souvenirs made in the blacksmith shop, taste beer in the tavern and descend underground into a deep lead mine to hear the story of the discovery of the "Welcome Nugget" found in 1858.

Overnight in Melbourne
Highlight: The spectacular Great Ocean Road
In the morning we drive along the Great Ocean Road - Australia's most famous road and one of the most scenic drives in the world, winding along the ocean, passing through eucalyptus forests and offering travelers breathtaking views. Along the way we will get to see the Bells Beach, one of the most popular surfing beaches, the Erskine Falls in the Great Otway National Park, and Teddy's Lookout, which is atop a cliff with amazing ocean views.
At sunset we see the Great Ocean Road's most stunning natural feature - the Twelve Apostles, the huge rocks rising out of the ocean.
Driving time: approx. 3 h

Overnight in Apollo Bay
1st highlight: free time
In the morning you have enough time to swim or take a walk on the beautiful Apollo Bay beach with azure blue waters.

2nd highlight: Treetop walk in Otway Forest Park
Before returning to Melbourne we visit Otway Forest Park. Here we get to walk along the highest hiking trail in Australia with a breathtaking view of the magnificent Otway ridges. We go up the 600 m long and 25 m high passage and enjoy the unique flora and fauna of the tropical forest from above.
Walking time: approx. 1.5 h

Return and overnight in Melbourne
Driving time: approx. 3 h
Highlight: free time
Option 1: Amazing Melbourne Street Art
This city is considered one of the world's street art capitals. The City Council has approved designated areas for street artists. The street art here is of exceptionally high quality and is changed regularly.
Option 2: Old Melbourne Gaol
Learn about Melbourne's convict past at the city center museum, which served as a prison from 1842 to 1929. It was the place of execution of many of Australia's most notorious criminals. The museum offers a glimpse into 19th-century life and includes an impressive array of artefacts.
Option 3: Aboriginal Art
Aboriginal art is internationally acclaimed for its beauty and symbolism, and Melbourne is an excellent place to learn more about the importance of art in Indigenous culture. There are several Aboriginal art galleries in Melbourne city centers as well as an extensive collection of Aboriginal art at the City Gallery, Flinders Lane Gallery, the Ian Potter Museum of Art and NGV International (National Gallery of Victoria).

See you on a new journey!
12 x overnight stays in 3* hotels & boutique hotels
12 x breakfasts
1 x lunch
All transfers in an air-conditioned and comfortable vehicle
All excursions described
Flight from Sydney to Cairns
Flight from Cairns to Melbourne
Entrance tickets to national parks
Local English-speaking guides
Meals & drinks not listed
Self-organized visits and excursions
Options described in the program
Tips
PCR tests
Insurances
Visa
Notice for people with limited mobility: This product is generally not suitable for people with limited mobility. Please ask when making your booking whether it still meets your individual needs. 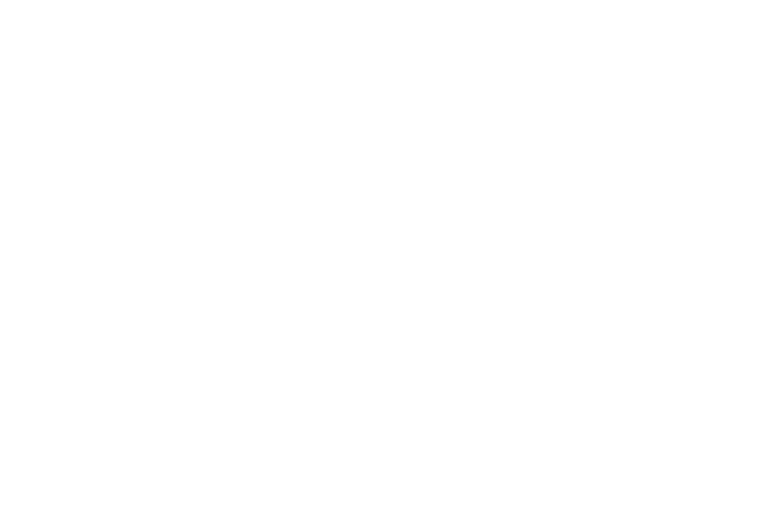 In addition to the trips already created on our website, we would be happy to work out an individual program for you according to your wishes.
1. Fill out the form
2. A member of our team will call you to confirm the booking
3. You pay a deposit and receive confirmation of payment via email
4. After the final payment you will receive all the necessary documents for your tour. Take a trip with us at the appointed time!
Inquiry form for a trip to Australia!
Telegram WhatsApp Viber Skype Mail Phone
+49 162 809 79 10
kontakt@talisman-reisen.de
© 2022 Talisman Travel